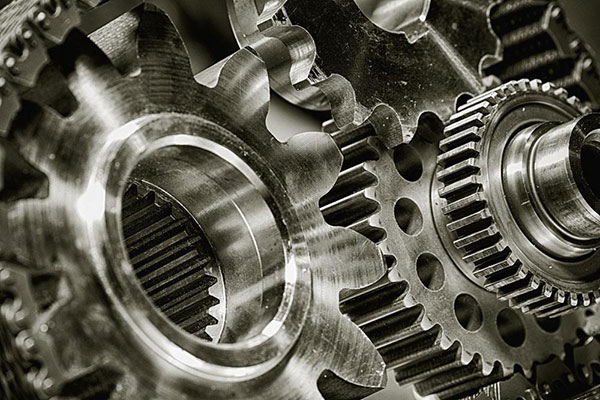 Globally, research on the “Global Market for Plastic Products Manufacturing 2017” shows that the annual growth rate of the global plastic products market is about 3%. In 2016, it will have a value of 1.06 trillion U.S. dollars, and by 2020 it will grow to 1.175 trillion U.S. dollars. The largest proportion is in plastic packaging materials and unlaminated films and thin plates, which account for about 20% of the total.

According to the current data analysis, the plastic machinery market is showing a growing trend both in China and the world. Plastic markets in other overseas countries also showed a good trend.

It is understood that the US plastics market grows at an annual rate of 1.6%, which is slightly lower than China’s 3%. Compared to the Sino-US market, India and Brazil have smaller markets, but their growth rate is not small, and data show that the two countries Annual growth rate of 8%.

For more than three years, the German plastics industry in the German-speaking area has only one direction – to continue moving forward, and this trend continues in the second half of 2017. Compared with the first half of the year, the performance of most plastics companies has been further improved. The working motors and investments are running at full speed. At present, there is no end to the prosperity.

This result is based on a survey of 527 exhibitors initiated by industry analyst “KI (Plastic Information)” on the plastics boom in the second half of 2017. Since 2001, KI has been investigating the business development and expectations, investment and employment of plastics industry executives every six months.

During the investigation period, 44% of the companies surveyed hired additional employees, and only 8% conducted layoffs. Since 2012, the plastics industry’s employment motors have been operating at full speed. The shortage of skilled workers is a fly in the ointment in 2017. More than 50% of companies face challenges, but at the same time, confidence in further growth remains unchanged. Since the survey began in 2001, 46% of companies hope to increase their investment in 2018 and 51% in the expansion of production capacity, both of which have reached new highs.

Prior to this, the Italian Rubber and Plastics Processing Machinery and Mould Industry Association (Amaplast) stated that Italy’s rubber and plastics machinery manufacturing industry is expected to achieve growth of more than 5% in 2017, with an annual production value of 4.5 billion euros, a record new record, and the highest record before Back to 10 years ago, in 2007 it was 4.25 billion euros.

In the first nine months of 2017, imports of rubber and plastic machinery and equipment increased by 12% year-on-year, and exports rose by 16% year-on-year. The trade surplus now exceeds 1.7 billion euros, an increase of 17 percentage points. In the first 9 months, 70% of Italy’s rubber and plastics machinery products were exported abroad, and most of them achieved good sales performance. In terms of core machinery, the export of thermoforming machines increased by 51% while the export of extruders increased by 19%. The average export data was above average. All data shows that the positive trend of Italy’s import and export markets for rubber and plastics processing machinery, equipment and molds continues unabated.

In 2017, due to higher demand for large-tonnage machines, machinery sales grew faster than sales.

In addition, there are reports that 2018 US production of propylene is expected to appear “blowout.” This is mainly due to a new propane dehydrogenation (PDH) plant to be completed and put into operation, and some new cracker units will be put into operation one after another, but the production capacity of downstream propylene derivatives remains stable.